I am all about some Halloween right now! I made this 6X6 Magnetic canvas.

The inspiration for this canvas was the skull.  I made it using a Finnabair mould.  It's the largest skull.  I painted it with tim holtz spiced marmalade distress paint. Then I sprayed it with the tarnished brass distress mica spray to see what would happen. LOL It stuck on there! and then I used some black paint to highlight and tone down the skull. 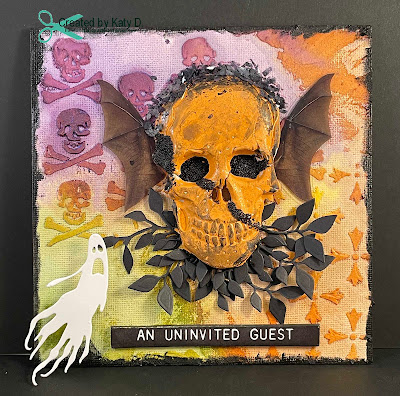 I used stencil THMM128 so it had both skulls and that cross design. The stencil came with a halloween stamp set that is Tim's/Stampers Anonymous from Joann's.  I used a Golden light modeling paste.
I sprayed the canvas with the distress mica stains-flickering candle, jack o lantern, bubbling caudron, and hocus pocus. I didn't use gesso. I sort of went back and forth on this because I usually do but I liked the linen texture showing through.
When the mail came my order from Simon Says Stamp was delivered-Woo Hoo! and in it I had ordered the transparencies and that is where the bat wings came from.  I used the black mica flakes from Tim also. I love them! and then I used black micro beads from recollections.  I also die cut a leaf branch from the sizzix/ Tim Garden Greens 661206. I used the same one like maybe 6 or 7 times and cut it out of black cardstock.
Oh and that cute little scared ghost is from the Frightful Things die cut. This die cut set is seriously one of my favorites for Halloween.  I used a spring from Hampton to make him 3-D. 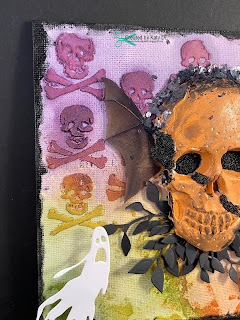 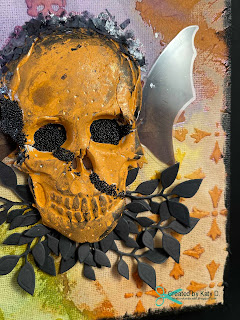 I am entering this Halloween canvas into the following challenges:
Simon Say Stamp Monday Challenge: Not a Card
Crafter's Castle: Anything Goes #46 Theme fall and fall holidays

Thank you for stopping by! 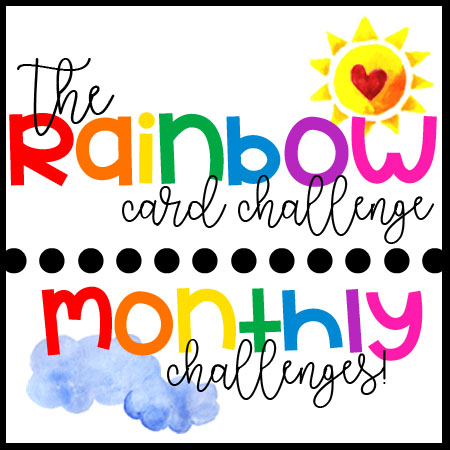 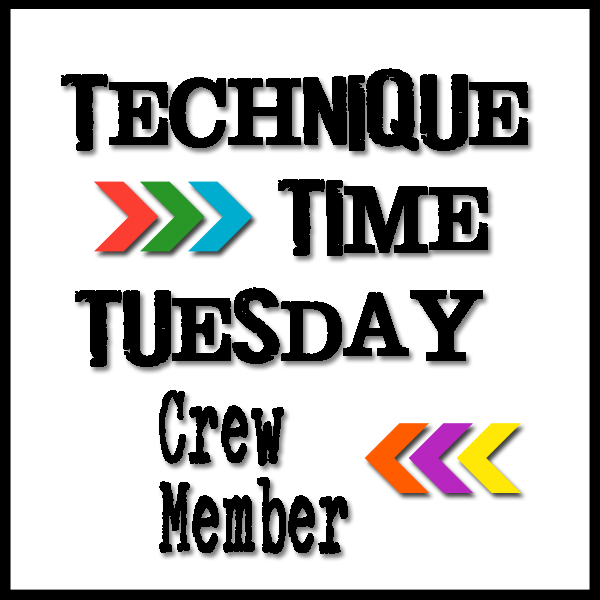 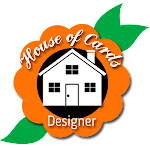 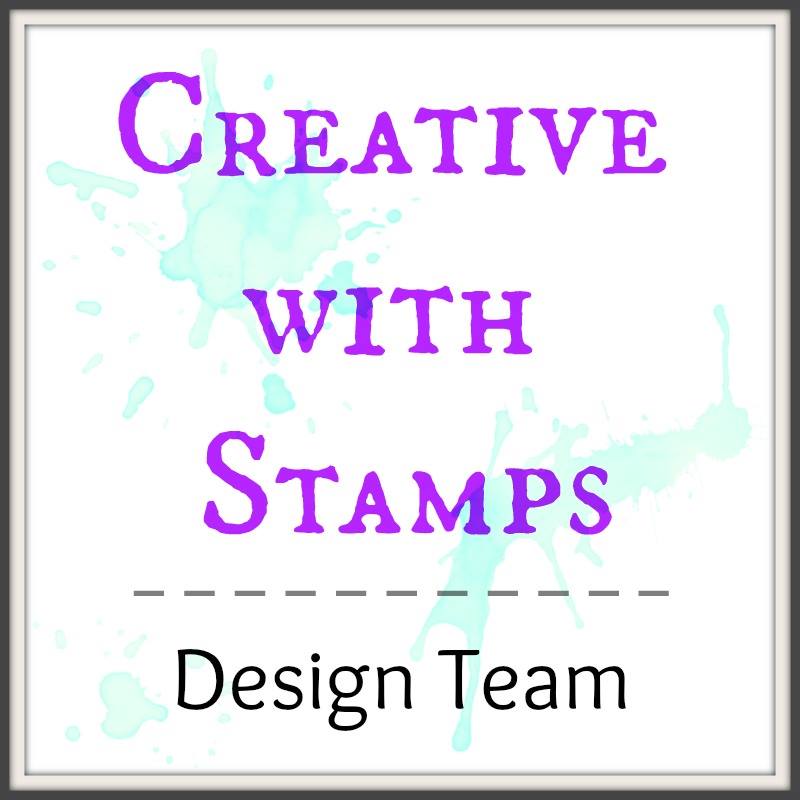